It all started when we first saw each other after our mission when we were at my companion’s homecoming. We spoke a little here and there, but nothing quite came of up. After the homecoming I started following her on Instagram. One night she posted on her Instagram story that she was at a local Josh Groban and Idina Menzel concert, which I was super jealous about. Kendyl and I both like Broadway and musicals which gave us something to talk about. So, I slid a message into her DMs that night and we started messaging back and forth from there. 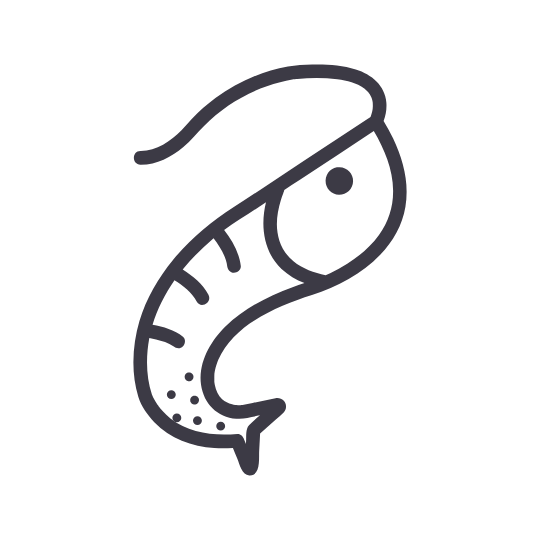 About two weeks passed before I asked her out. I came home for the weekend from USU to take her on a date. To be honest, I was super nervous to go on a date with such a pretty girl. We decided to do something simple and get dinner at a local Mexican restaurant. We arrived, were seated, and the waitress took our order.

Without much concern, I decided to order a shrimp fajita. What I did not notice when my order arrived was that they did not peel the shrimp in my fajita. It was not until I took a bite that the reality kicked in. What was I to do? It was our first date and I did not want to be gross and spit out my food. So, I ate the whole thing! I told her after and we laughed about it the rest of the night. We left the restaurant and went back to my house after dinner and looked at some photos from my trip to Africa and her trip to the Galapagos.